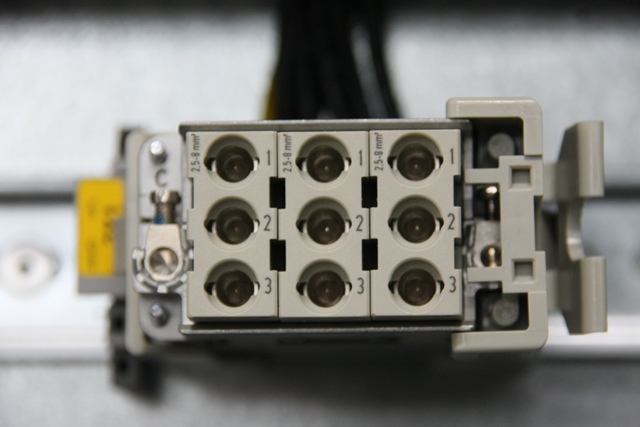 SPANGLER – the Plus of Technology.

A modern vehicle consists of several thousand parts; many of them, in particular in the interior, are made of plastic. So far, every single part was manufactured on an individual machine and subsequently laminated, thus stuck together with other components. SPANGLER has now automated a plant of the technology company Koller-Group being able to do more than just laminating one specific part.

The new plant is the first of its kind which can be modularly adapted to new components. Due to long retrofitting times of previous plants, SPANGLER has reconsidered the automation technology to achieve this aim. This included among other things that all connections for sensors and load technology are pluggable on the control cabinet without tools.

The first of a new type

Especially in the automotive industry it is fundamentally important to guarantee the supply chain and the delivery capability. Therefore, the plant is equipped with a failsafe PLC control. A mobile touch panel enables the operation with the intuitive user interface in the national language from every point of the plant. For this SPANGLER planned, manufactured and commissioned the first plant in the main factory of our customer in Germany. Based on the German model, the technology can be taken for the worldwide use of the plants.