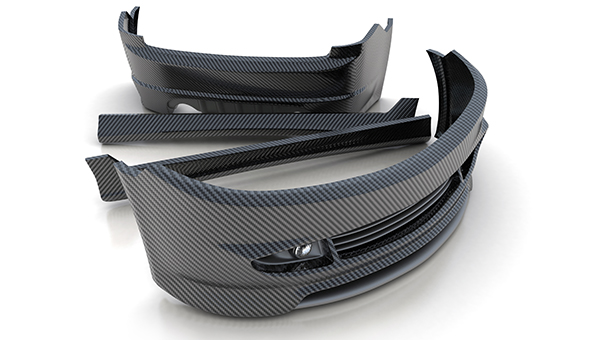 Manufacturing process of CFRP components is complex and labour-intensive. We have networked eight individual machines to form an ultra-modern facility and has significantly shortened and simplified processes with automation.

The production line consists of eight individual machines. The central switch and control system controls processes such as resining and milling over different interfaces. A PC system with an integrated control system continually adapts the speed of the individual manufacturing processes to the other machines so that the quality remains constant, even during time-critical operations such as gluing. The system can be operated directly on the machine via several control points.

For high-tech plants documentation is more than a basic need. At all important points process data is collected, stored and subsequently evaluated. The complete production process can thereby be completely traced without effort – also retrospectively – which represents an important aspect of quality assurance.